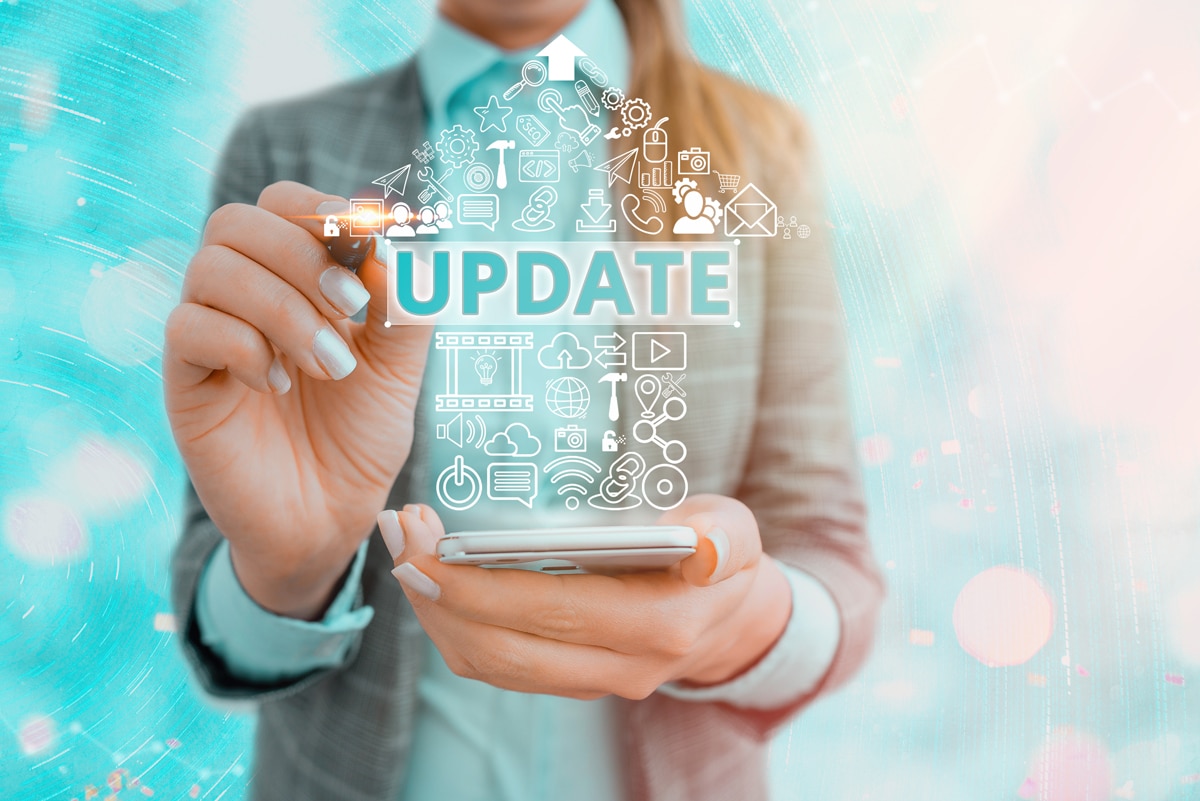 263Chat is an online news platform that was launched on the 29th of September 2012 as a way of encouraging and participating in progressive and national dialogue in Zimbabwe. On 263Chat, Zimbabweans are engaged in numerous conversations about their daily lives in Zimbabwe and beyond, and the use of the internet and the numerous social media tools available play an integral role in this entire process.

What was troubling 263Chat?

As traffic to their website increased, 263Chat experienced slow site response and eventually site downtime because the server was unable to handle the traffic. Facing high costs to upgrade the server and potential downtimes during the upgrades, the company started searching for alternatives—someone who could supply them with a scalable hardware solution.

263Chat needed to modernise their infrastructure with minimal interruptions to the business and the people using the platform.

How did Radical Cloud Solutions save the day?

Radical Cloud Solutions develops platforms and systems that promote efficiency and productivity while aligning with digital marketing strategies. We were able to effectively assist 263Chat by hosting their website on Google Compute Engine, an infrastructure as a service (IaaS) offering of Google Cloud Platform where you can access self-managed virtual machines (VMs) that are hosted on Google’s infrastructure.

We also migrated 263Chat’s database. A full transfer was done with minimal interruption or downtime. We included all of the necessary players, including a writer, to ensure that the impact was minimal, and everyone had full access.

Radical Cloud Solutions was also able to save money for 263Chat by allowing them to pay for resources as they grow. Because of Google Compute Engine’s scalability, no physical hardware needs to be upgraded through labour-intensive and time-consuming upgrade processes. They can easily upscale or downscale as necessary.

Additionally, Radical Cloud Solutions was happy that they were able to save 263Chat money by using the committed-use discount. A discount offered if you commit to using a certain number of resources for a specified period.

How were the changes received?

Nigel Mugamu, Chief Storyteller at 263Chat had this to say, “Thanks to Radical’s efforts, we experienced almost no downtime on our site, and their support team was always available when we had questions. Our site is now running smoother than ever, and we know that we don’t need to worry about having to upgrade a physical server ever again.”

By moving the client’s website into the Google Compute Engine environment, Radical Cloud Solutions stabilised hosting performance as well as supplied the tools to assist with seamless future scalability.

What you can read next 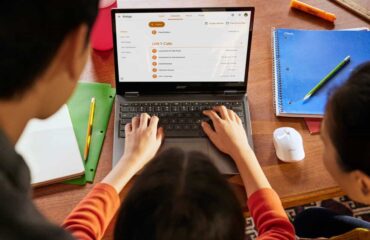 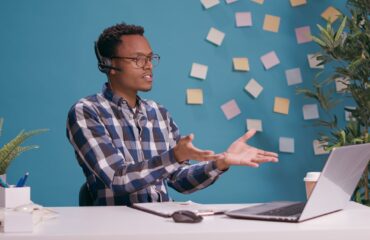 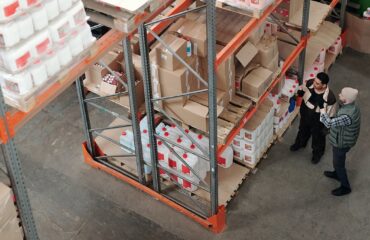 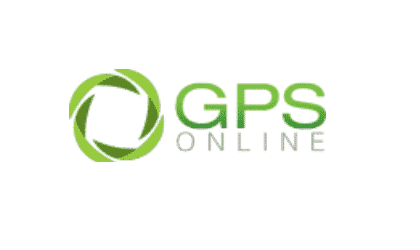